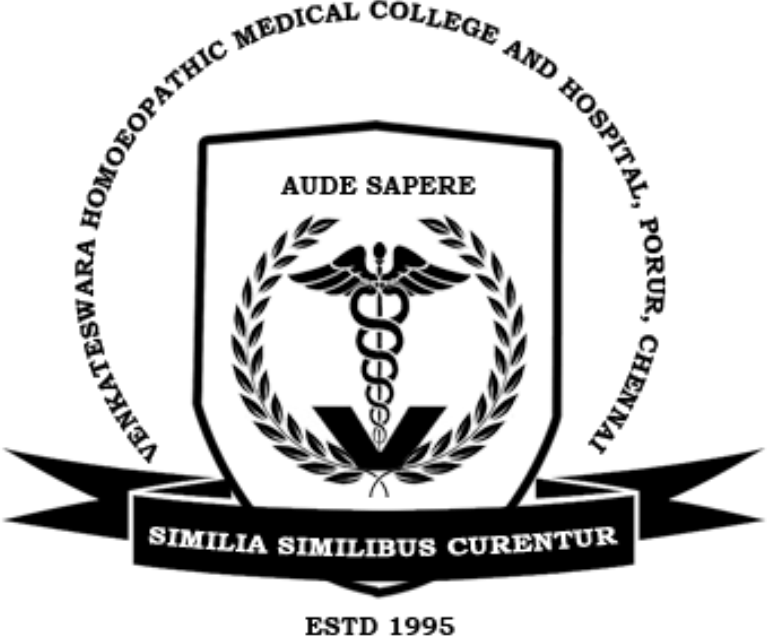 In  a  pandemic crisis, Homoeopathy produces healthy results and its safe and cost effective.

Homoeopathy has historically outshined other therapies during epidemics and pandemics. It  successfully treated scarlet fever, yellow fever, and cholera when conventional medicine was failing.

Homoeopathy is time tested two century old empirical system of healing. It is natural method of treatment aimed at curing disease naturally, holistically, gently and permanently. It is based on natural law of healing “ SIMILIA SIMILIBUS CURENTUR” which means “ let likes be treated by likes”. As per this law, a substance that has the ability to produce a set of symptoms akin to disease in healthy human beings also has the ability to cure the disease in a sick person.

The preventive aspect of Homoeopathy is well known and historically, Homoeopathy has reportedly been used for prevention during epidemics of cholera, Spanish influenza, yellow fever ,scarlet fever , diphtheria, typhoid etc.

Homoeoprophylaxis or preventive through Homoeopathy can either be met through Genus epidemics , which means a remedy which is found to be curative in majority of cases of the same disease is also most likely preventive for that disease.

The AYUSH Ministry also notified that ARSENICUM ALBUM 30C Homoeopathy medicine can be used as preventive treatment against covid 19. The ministry suggested consumption of the medicine for three days on empty stomach adding that the close should be repeated after one month in case covid 19 is present in community.

Homoeopathy also seen adoption in other parts of world during covid 19 crisis.

Evidence that homoeopathy may be effective in prevention of covid 19 as well as an add on therapy, especially in reducing the intensity of disease and decreasing the duration of stay at hospital is enough to invoke more studies on this front with better methodology and compliance levels.

With increasing understanding of homoeopathy in epidemics and pandemics we need more rigorous trials in future and tackled with better strategies and management plan.